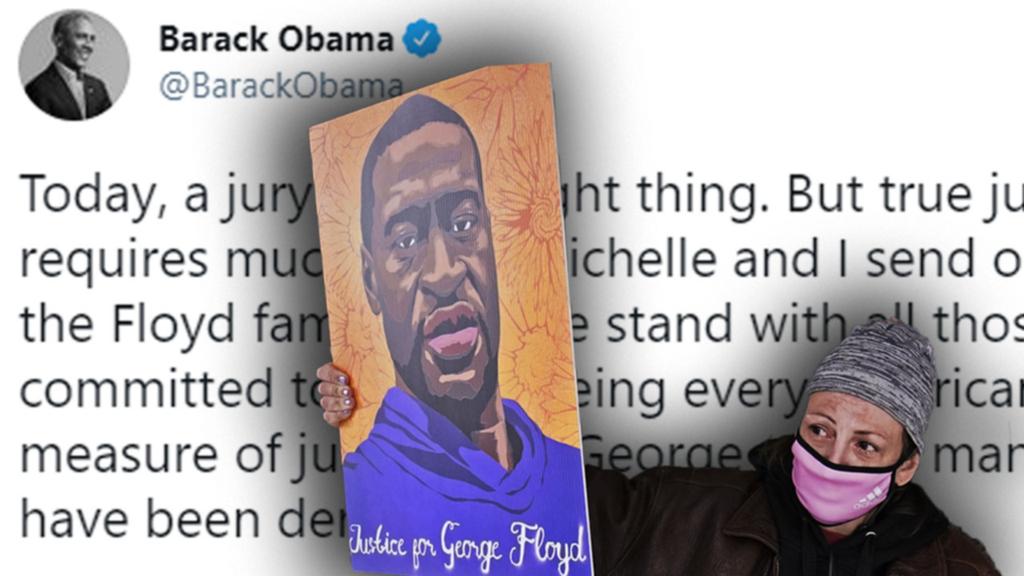 American politicians and public figures are sharing their thoughts and emotions after former Minneapolis Police officer Derek Chauvin was found guilty over the death of George Floyd last year.

The jury in the case reached their decision on Tuesday afternoon, local time.

Following the verdict, large crowds outside the courthouse erupted into cheers as the rest of the world reacted to the news.

Floyd’s family released a statement following the conviction, saying the verdict will have significant implications for the US and the world.

The club Leigh Matthews thinks has been “unbelievably impressive”

Ranking the six most underrated players in the AFL 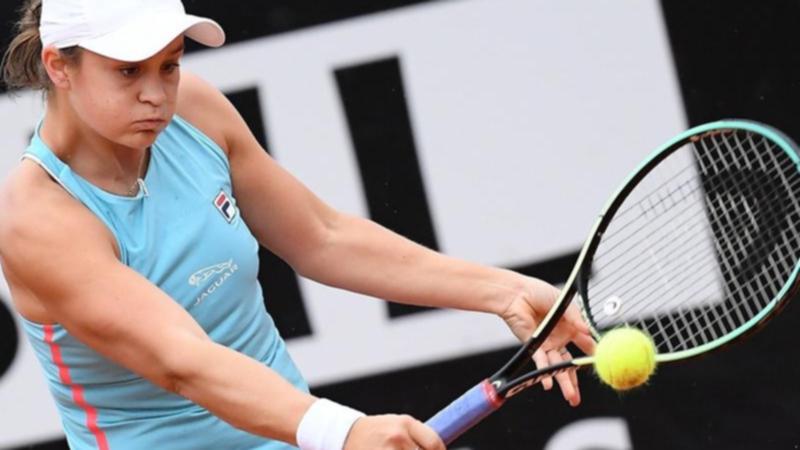 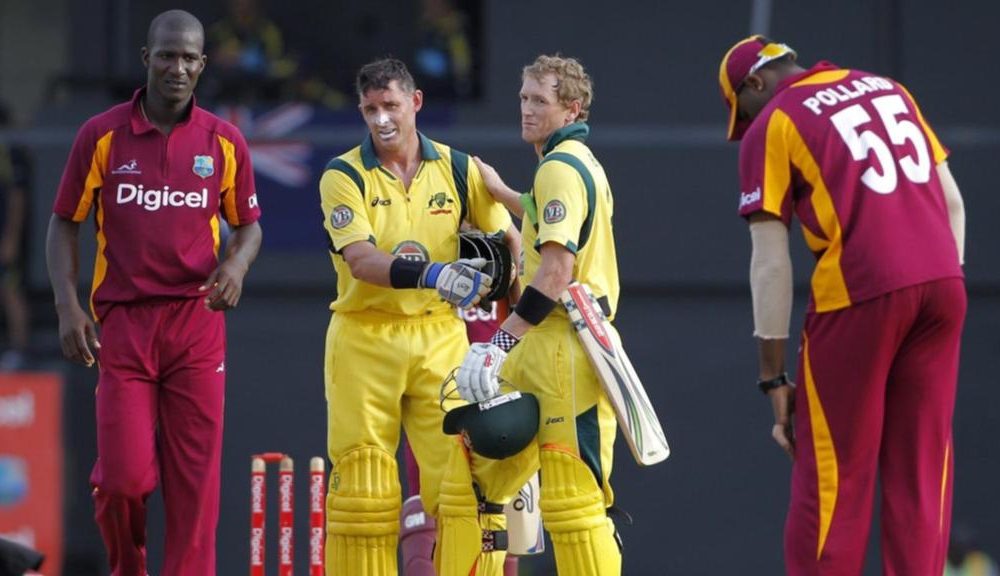