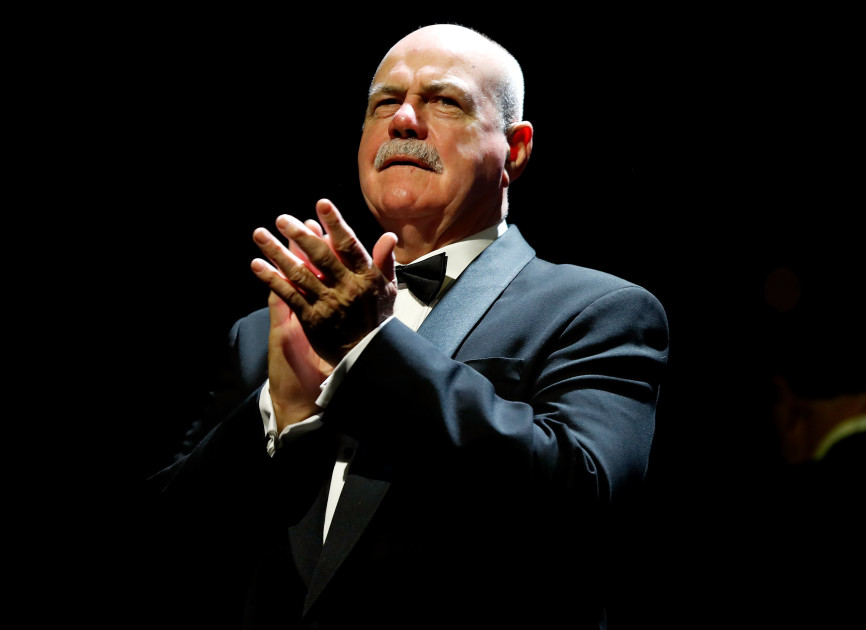 AFL legend Leigh Matthews likes what he sees from the Western Bulldogs.

Coach Luke Beveridge has the Bulldogs playing some dazzling football with the league leaders ranked No.1 for disposals, clearances and scores for and against.

The Dogs have raced out of the blocks to sit 5-0 for the first time since 1946 and look to be a genuine premiership threat at this early juncture.

A tantalising clash against reigning premiers Richmond looms but the focus will be centred on Friday night’s battle against GWS in Canberra.

Matthews says the undefeated Bulldogs look strong across the ground and look to be Richmond’s biggest premiership threat.

“The Western Bulldogs have been unbelievably impressive,” Matthews told… 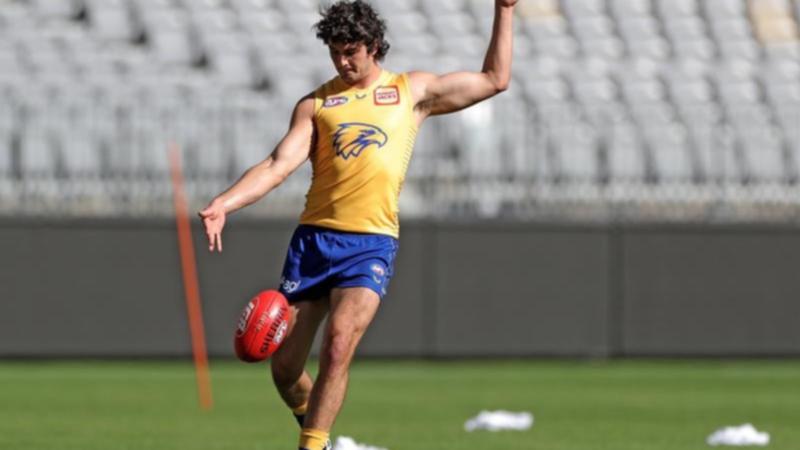