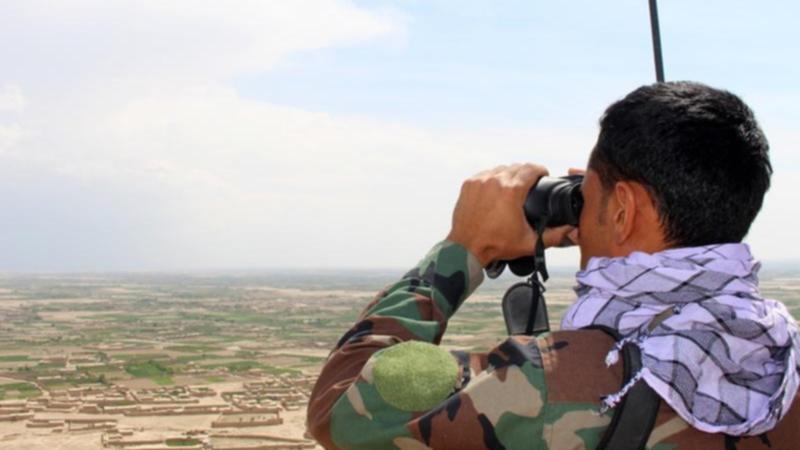 Afghan security forces have fought back a huge Taliban offensive in southern Helmand province, officials and residents say, as militants launched assaults around the country following a missed US deadline to withdraw troops.

Although the United States did not meet the May 1 withdrawal deadline agreed in talks with the Taliban last year, its pull-out has begun, with President Joe Biden announcing all troops will out by September 11.

Critics of the decision to withdraw say the militants will try to sweep back into power.

“There was a thunderstorm of heavy weapons and blasts in the city and the sound of small arms was like someone was making popcorn,” Mulah Jan, a resident of a suburb of provincial capital Lashkar Gah, told Reuters. 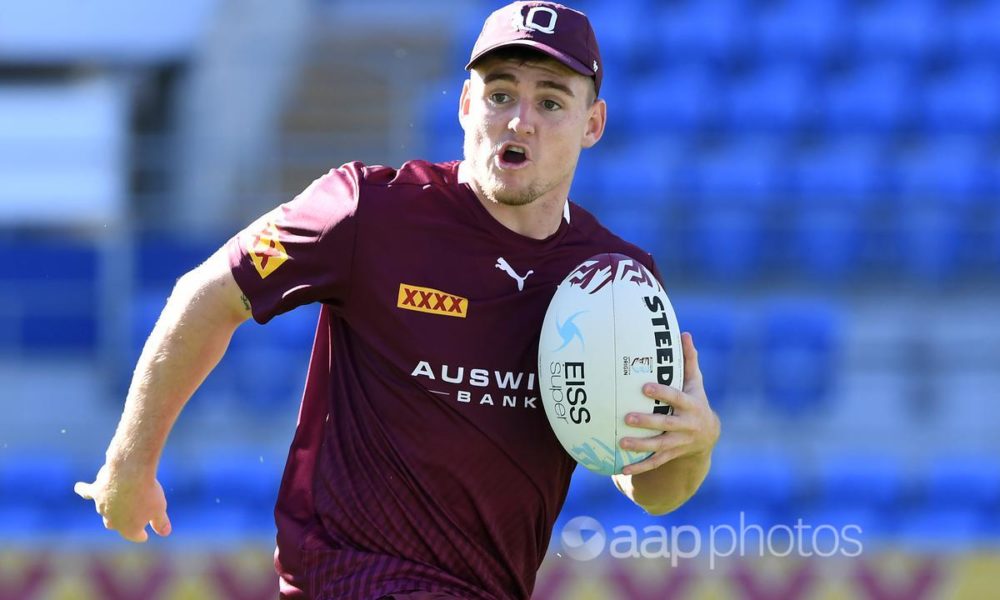