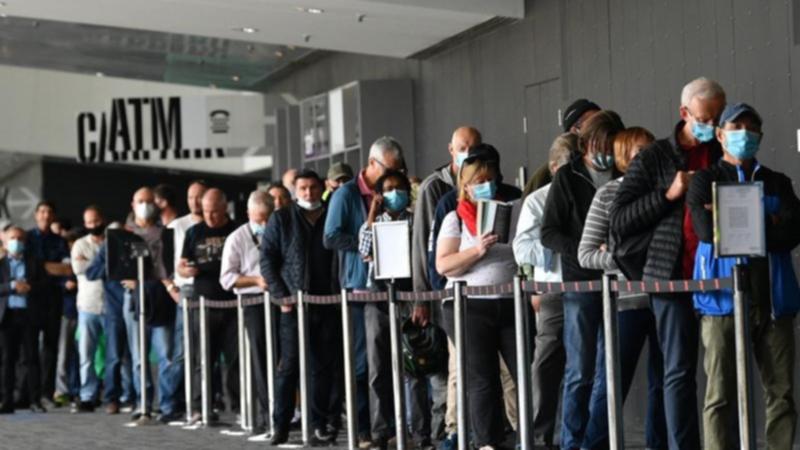 Almost 7000 coronavirus jabs have been administered in Victoria since the state opened its vaccination hubs to everyone aged over 50.

Some 6923 vaccine doses were administered in the 24 hours to Tuesday morning across the state’s 22 mass vaccination hubs, according to the health department.

The department said the number of reported doses was a 105 per cent increase on the same day last week.

More than 13,000 Victorians also called the state’s booking hotline to make an appointment to have the jab.

The national vaccine rollout was expanded on Monday to include phase 2a, which includes anyone aged 50 or over as well as all Aboriginal and Torres Strait Islander adults aged between 18 and 49 years old. 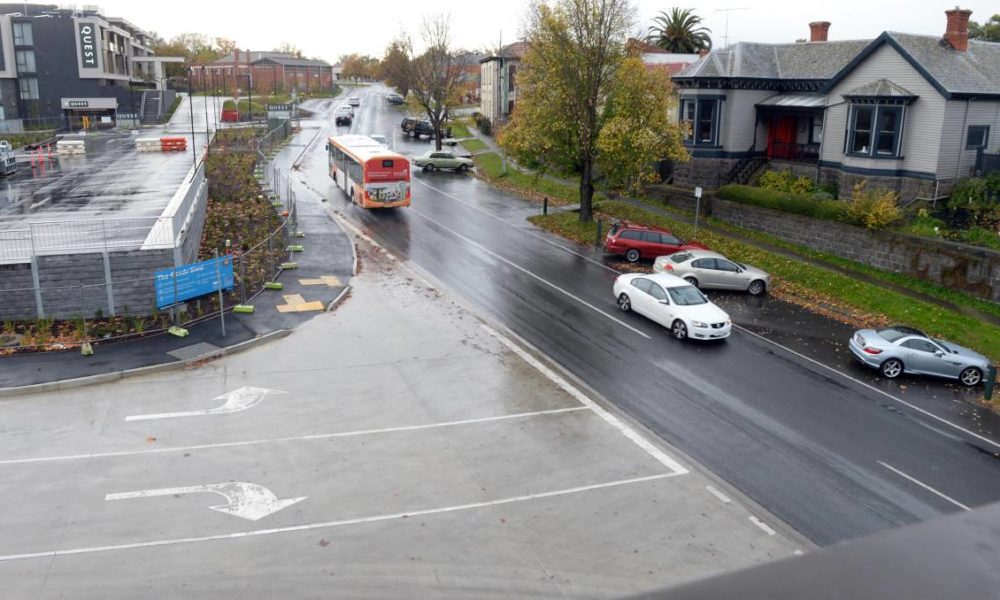 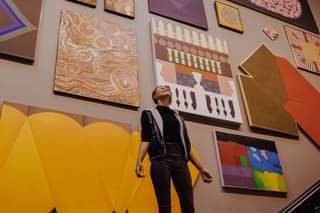