Over 300 players have put their hands up for the AFLs mid-season draft, with the window to nominate set to close on May 25th.
Numerous ex-AFL players have entered, headlined by former number one overall pick Paddy McCartin.
McCartin has been playing for Sydneys VFL reserves this year and is currently serving a lengthy ban for striking.
Others who have nominated, per AFL Medias Cal Twomey, include Darcy Lang (Geelong and Carlton), Ben Crocker (Collingwood and Adelaide), Wylie Buzza (Geelong and…

‘She has a skill you can’t buy’: the making of Chelsea’s Emma Hayes | Suzanne Wrack – The Guardian 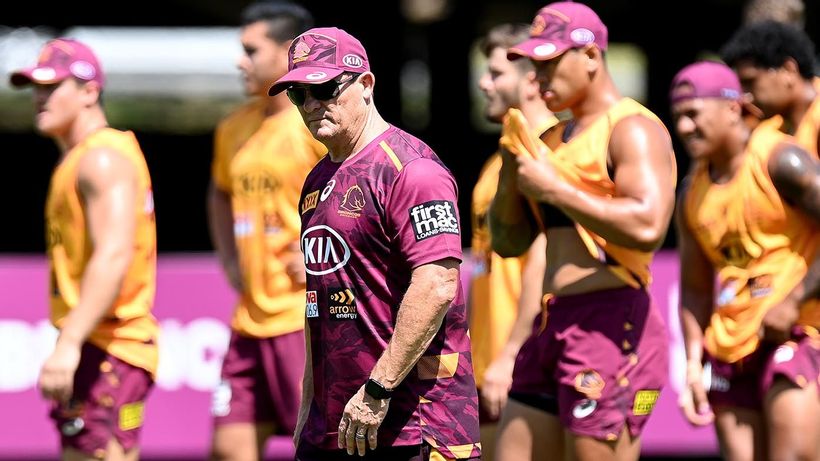 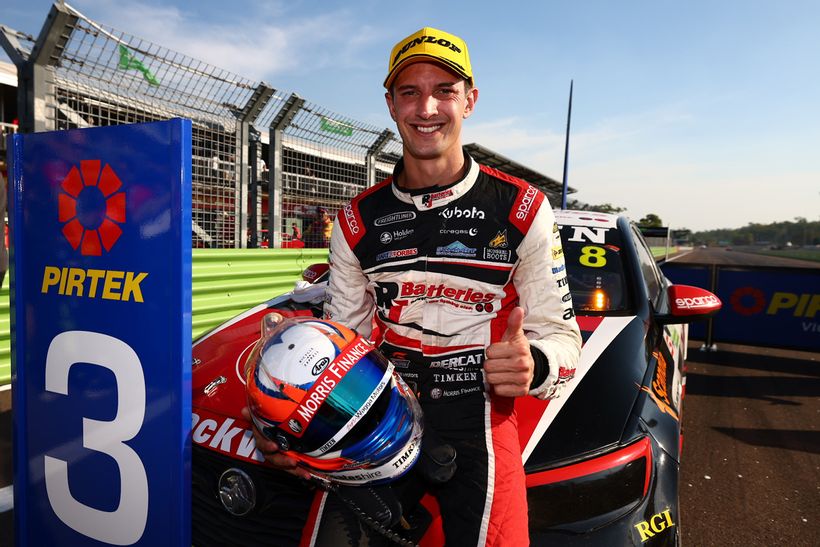