ADELAIDE has ruled out injured midfielder Matt Crouch from returning to action for at least another month.

Crouch, the Crows’ 2017 club champion, hasn’t played a premiership game this season because of groin soreness.

The left-footer played in trial matches but was then ruled out by an injury linked to his off-season hip surgery.

Adelaide coach Matthew Nicks says Crouch faces another month to six weeks on the sidelines as medicos take a cautious approach with the prolific ball-winner.

“There is a bit of groin soreness there, the last thing we need is to let that get worse,” Nicks told reporters on Thursday.

“He’s a player who plays inside stoppage, he is an inside bull. So he’s going to…

Mr Connector is BACK, young Swans circle, but where are the Cats? 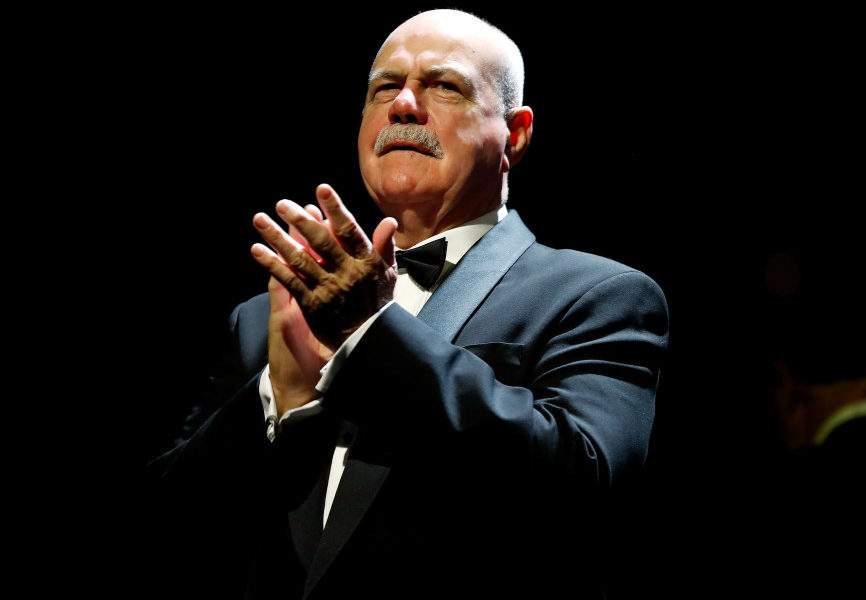 The club Leigh Matthews thinks has been “unbelievably impressive” 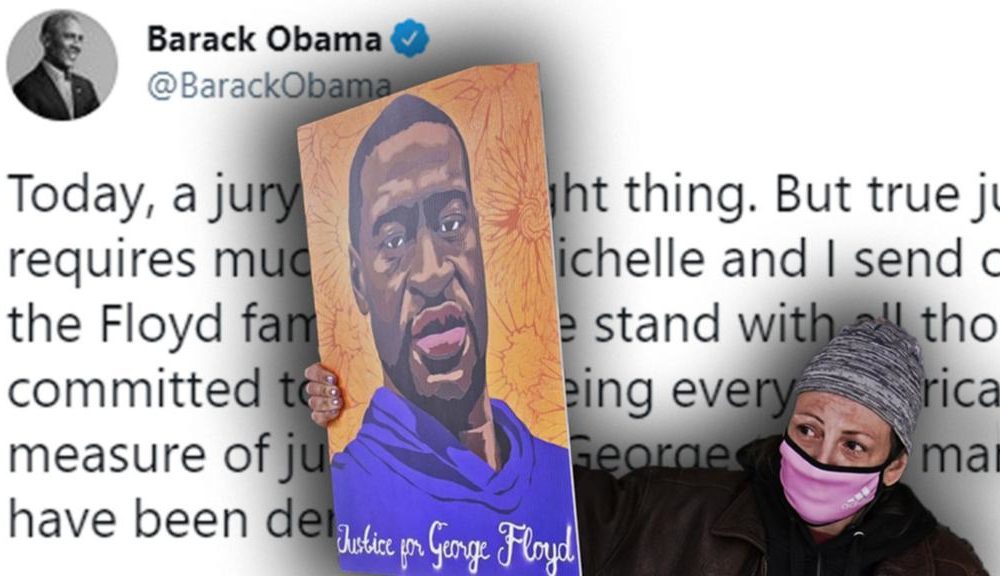