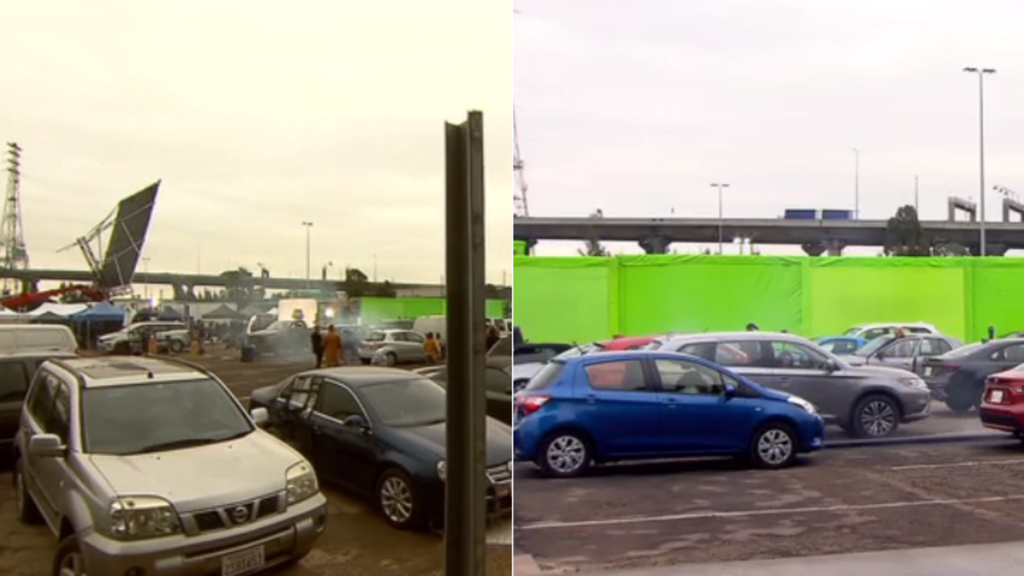 Filming of a new American television series has started that has closed a major beachside thoroughfare in Melbourne to create a “sinkhole”.

From late on Monday night, Bay Street in Port Melbourne was closed and transformed into a Los Angeles suburb near Beverly Hills.

Green screens have been erected to create the special effects for the sinkhole and a Docklands car park is being used to double as LA.

Pedestrians are the only ones allowed on the busy street and it will be closed for three days.

The American TV drama called La Brea will see Melbourne double for Los Angeles and follows a family’s survival after they are separated by a massive sinkhole that mysteriously opens in the city. 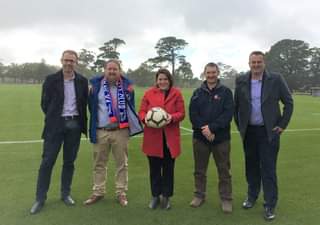 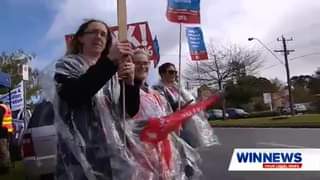