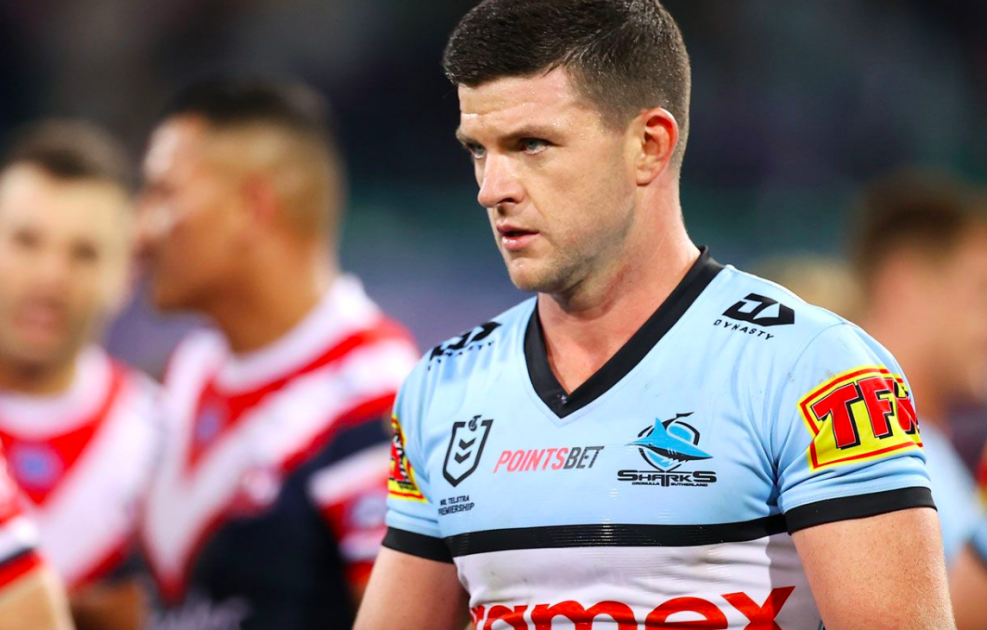 The Sharks are now on the hunt for a halfback after premiership-winning number seven Chad Townsend committed his future to the North Queensland Cowboys.

Cronulla was reportedly surprised that Townsend didn’t take up a one-year option in his favour for 2022, but The Daily Telegraph’s David Riccio feels his departure allows the club to chase a star playmaker.

“The Chad Townsend situation at Cronulla has caught the Sharks’ management somewhat by surprise,” Riccio said on SEN 1170 Breakfast.

“Townsend wasn’t off-contract this year, he had a player…

There are fears for a ‘horror’ jumper clash. The AFL is ‘very comfortable’ with the look – Fox Sports 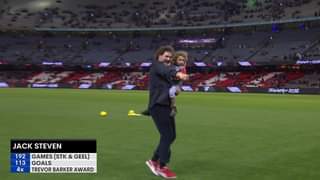