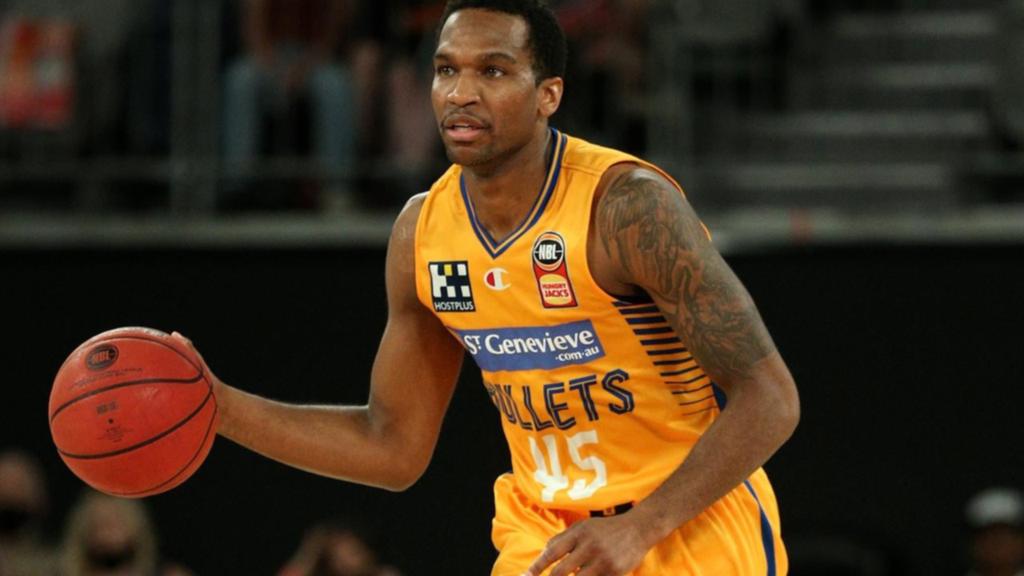 Brisbane’s renewed NBL title hopes have taken a hit with import Vic Law ruled out for the rest of the season with an ankle injury.

Law averaged almost 19 points and over eight rebounds across 16 games in his first Australian foray this season and was set to form a potent combination with Lamar Patterson, who has rejoined the squad after a mid-season move from the New Zealand Breakers.

But the Bullets are on the hunt for a replacement small forward after scans revealed the ankle injury that had already kept Law out for three games requires surgery.

It’s a huge blow for the improved Bullets (10-10), who are on the cusp of the top four after a brave win over the Illawarra Hawks on Wednesday night.

“We all know how important Vic is to our…

The Cuba of the Southern Hemisphere?

Gun Crow out for another month, defender to miss 8-10 weeks 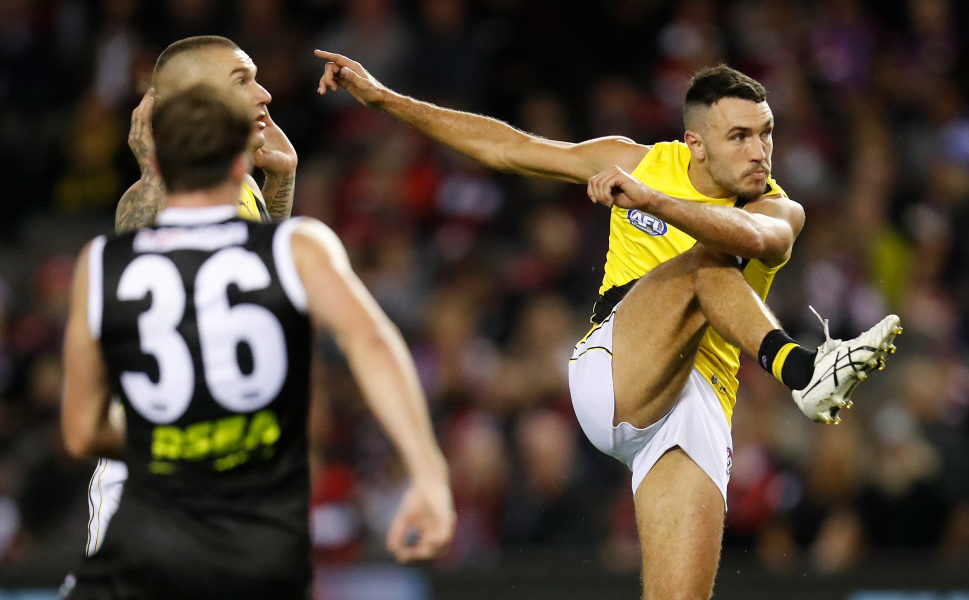 Ranking the six most underrated players in the AFL 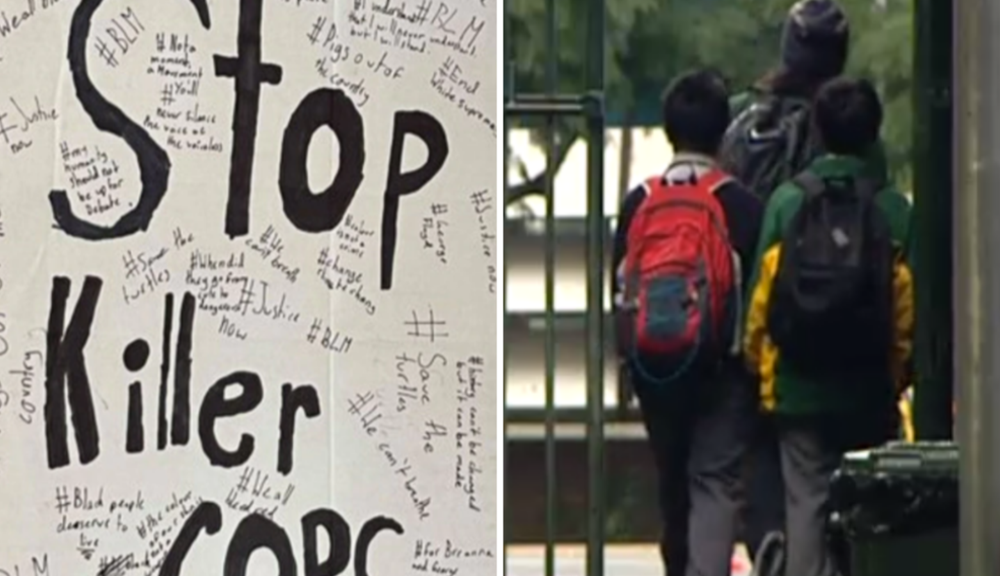