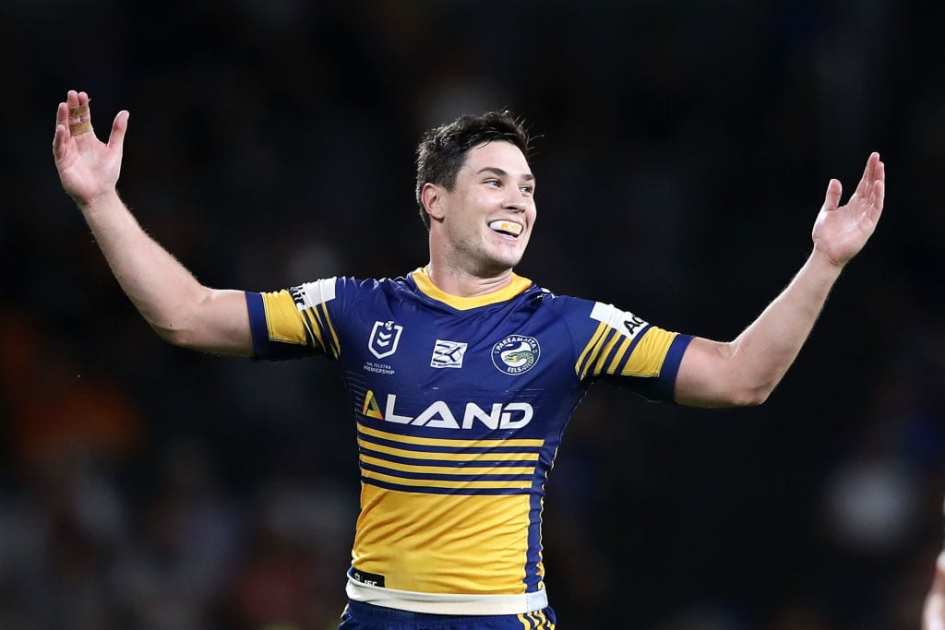 The Brisbane Broncos have reportedly set their sights on Parramatta playmaker Mitchell Moses.

Brent Read from The Australian is reporting that Moses will be chased by the Broncos if Tom Dearden commits his future to the North Queensland Cowboys.

The Broncos desperately want to keep Dearden but it is believed that the 20-year-old could sign with the Cowboys in the coming days.

Parramatta have been open in their desire to keep Moses in the blue and gold and the in-form halfback has a one-year option in his contract for next year.

Eels powerbrokers are yet to offer Moses an extension on that deal, and he could head north for added contract security. 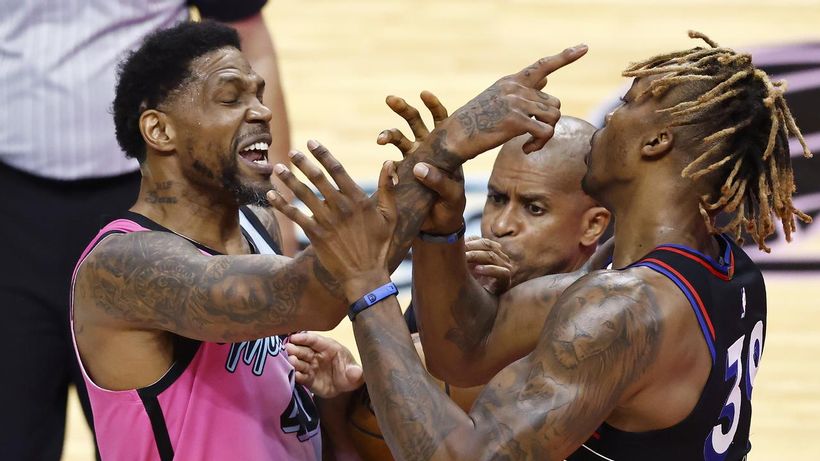 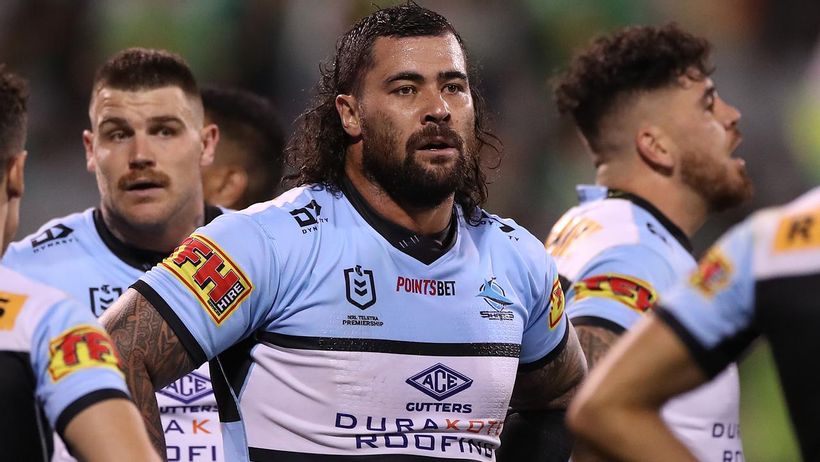